The Spook of the Thirteenth Lock have announced some Irish dates ahead of their imminent debut album. The CD will be for sale at the April gigs. Expect more dates to be announced. Allen from The Spook will also appear on An Uair Draíochta radio show, Radio Na Life 106.4FM on April 13th at 8pm.

LITE‘s new album will be released in June. Recorded and mixed in Tokyo last month, the album features eleven tracks including a reworked version of “Ef”. The band will be touring Europe in October. Some clips from the recent Japan tour with Mike Watt’s Brother’s Sister’s Daughter: 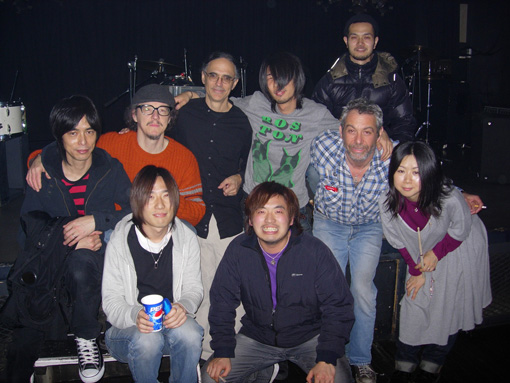 Photo below from Tokuzo, Nagoya. 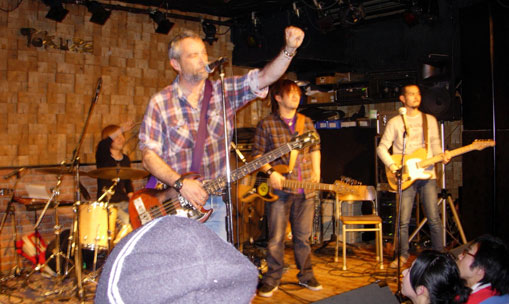