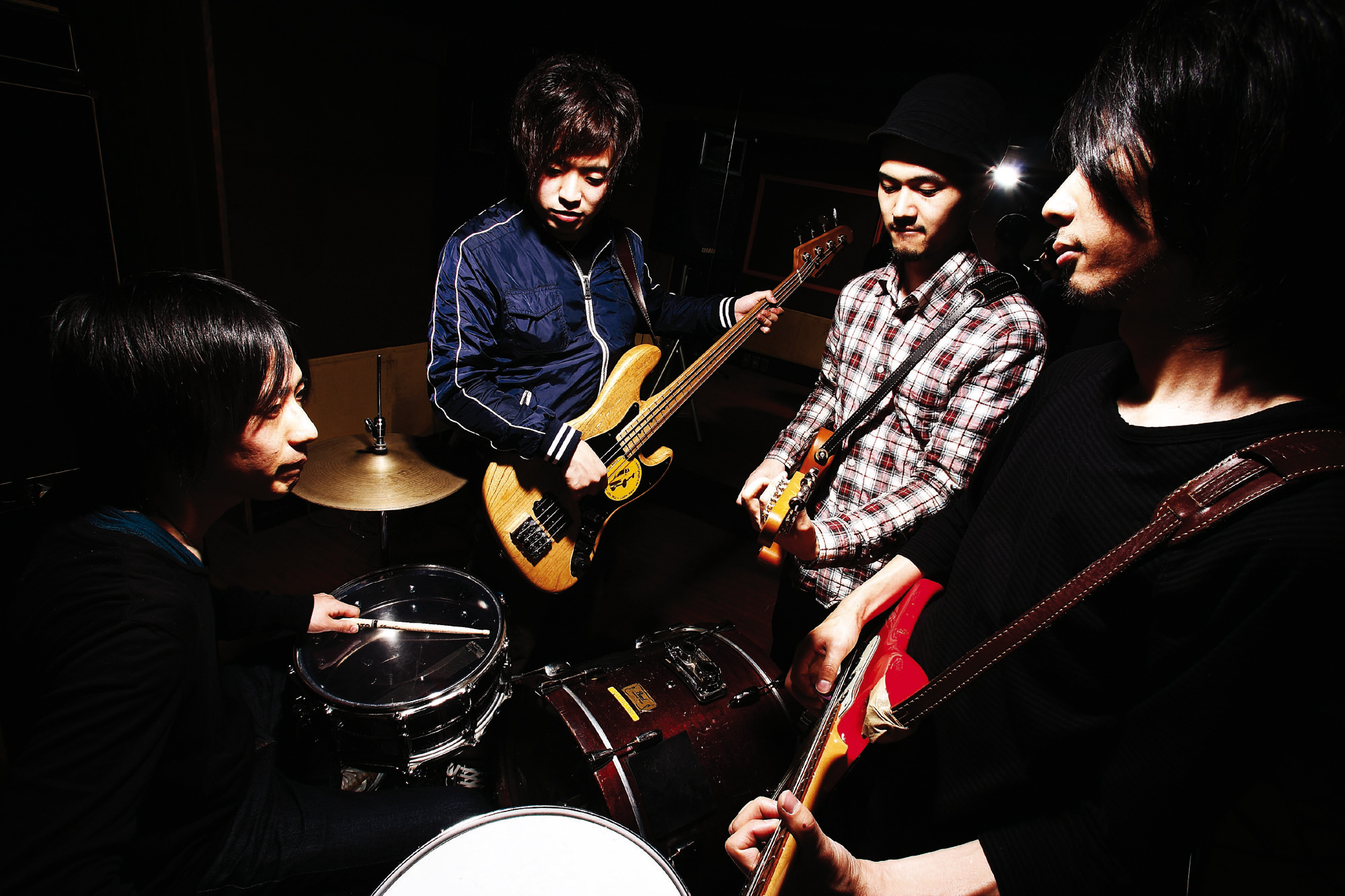 LITE are a four-piece instrumental rock band formed in Japan in 2003. The band - Nobuyuki Takeda (guitar), Kozo Kusumoto (guitar), Jun Izawa (bass), Akinori Yamamoto (drums) - are known for their thrilling and emotional compositions, progressive, edgy riffs and complex rhythms. Their explosive live show and tireless touring in the US, Europe and Asia along with worldwide album releases have brought acclaim from all quarters. The band have released six full length albums and several EPs including 2008's classic Phantasia and 2010's Illuminate (recorded by John McEntire). Cited as an influence by a new wave of young instrumental bands around the world, LITE are one of the most exciting acts to have emerged from Japan in the last decade. 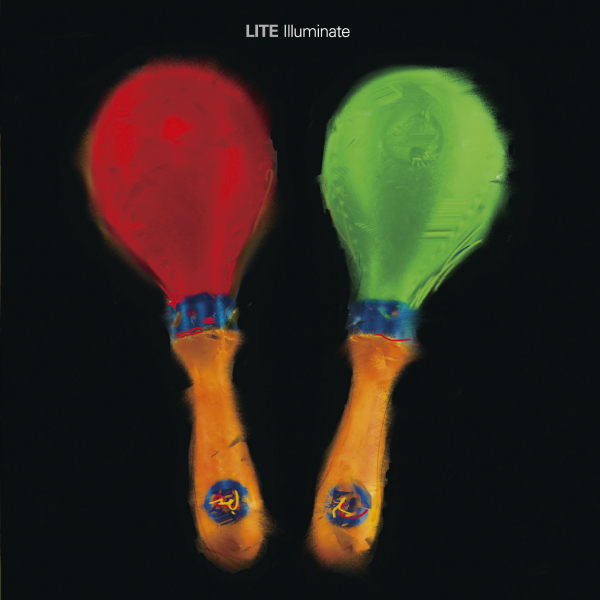 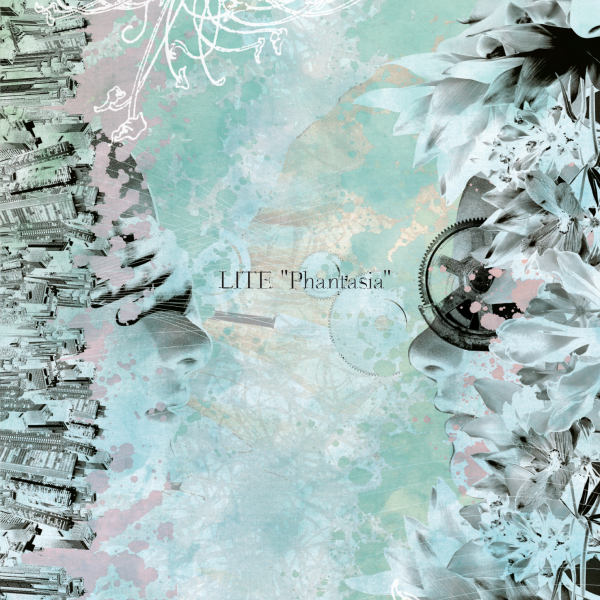 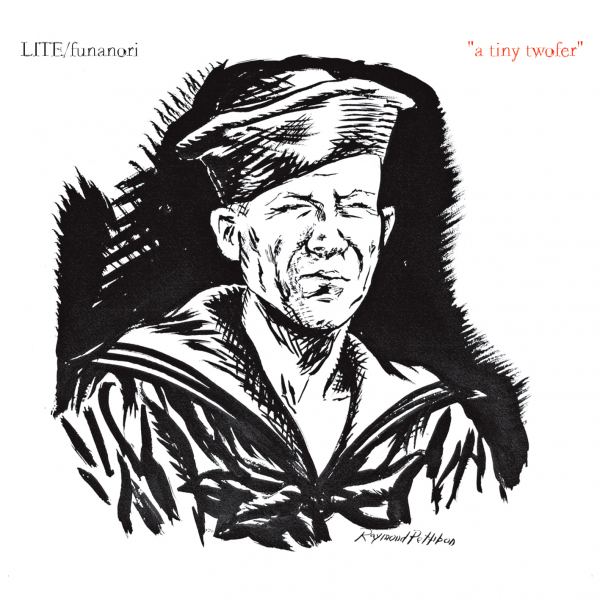 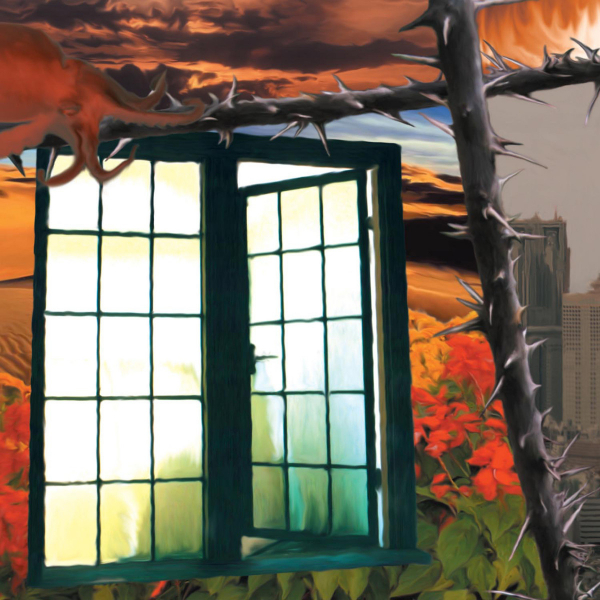 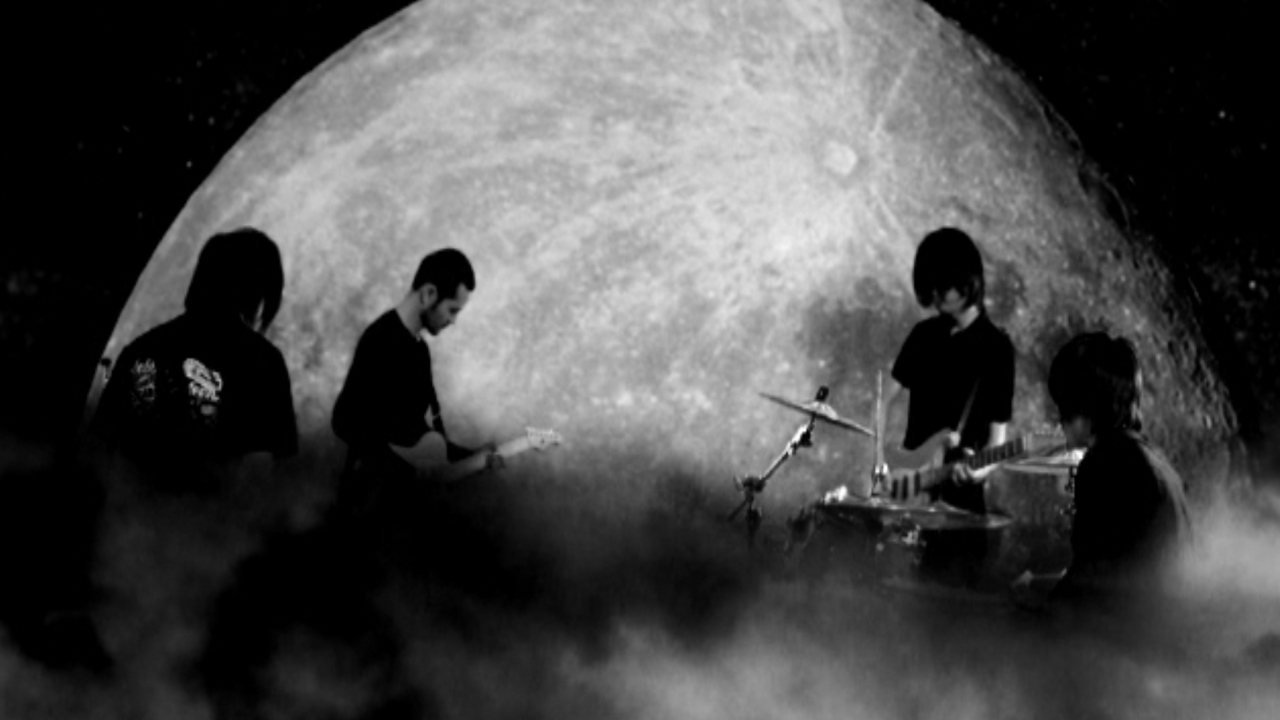 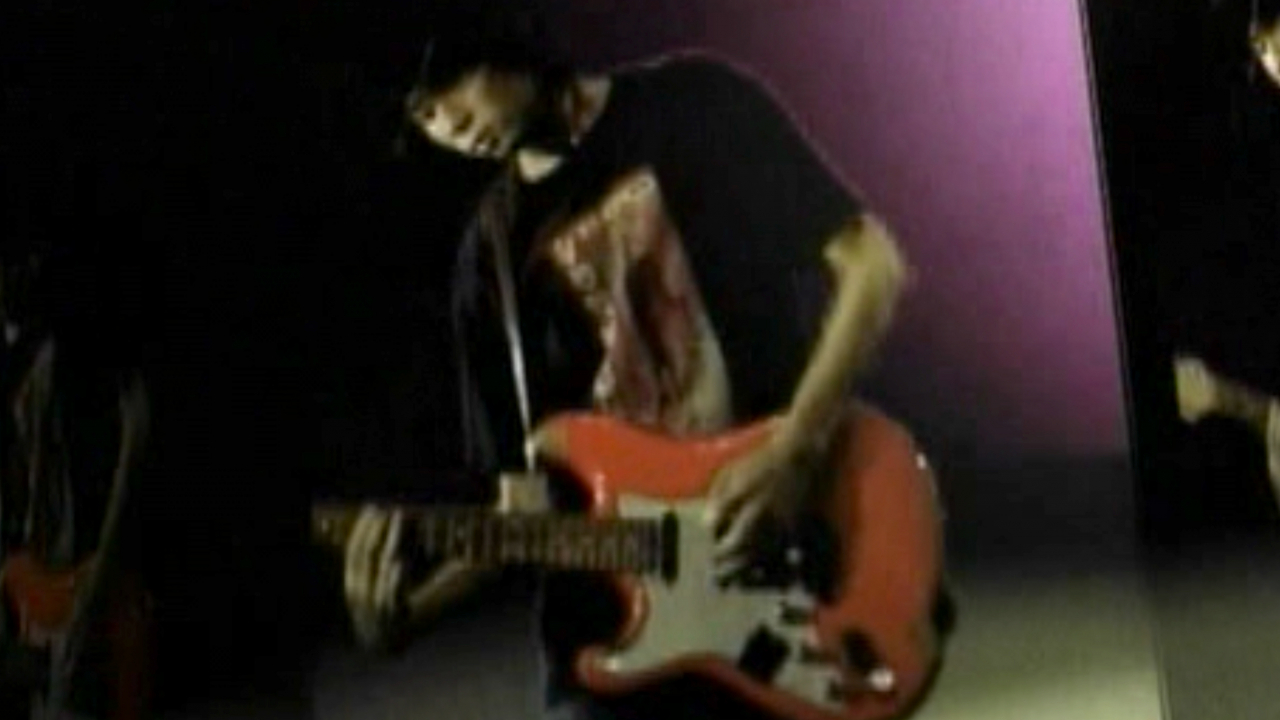 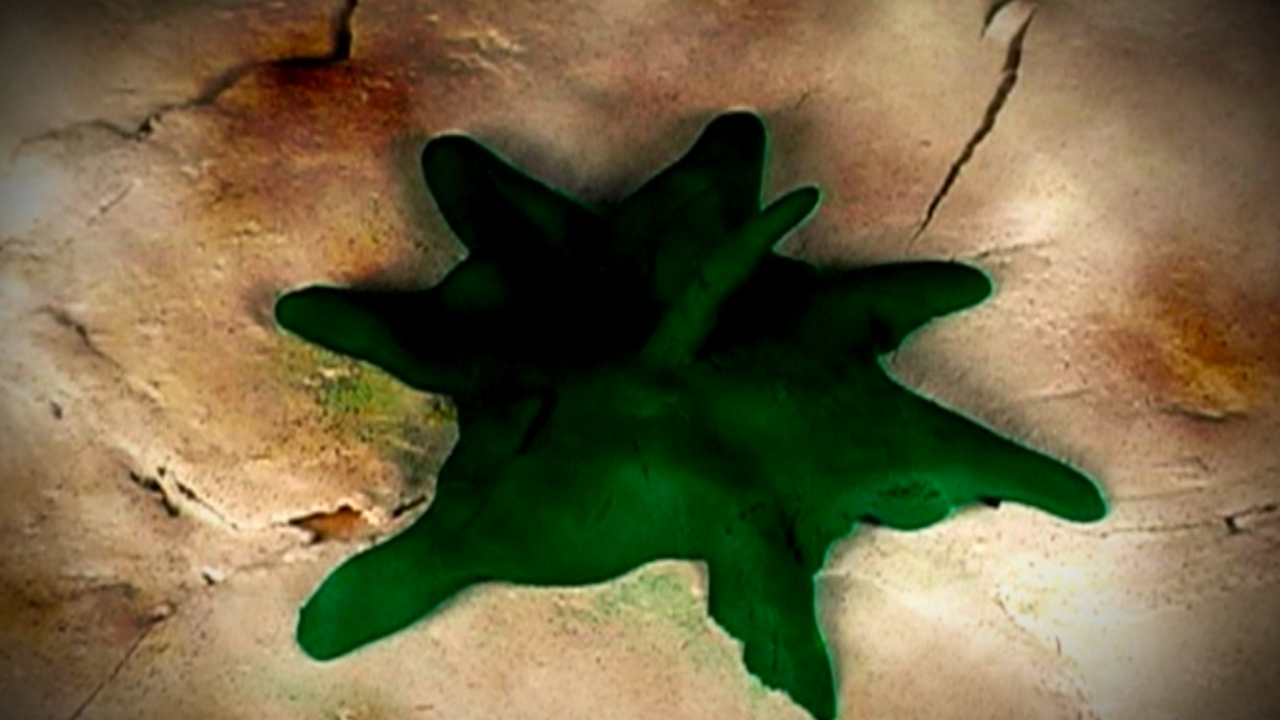