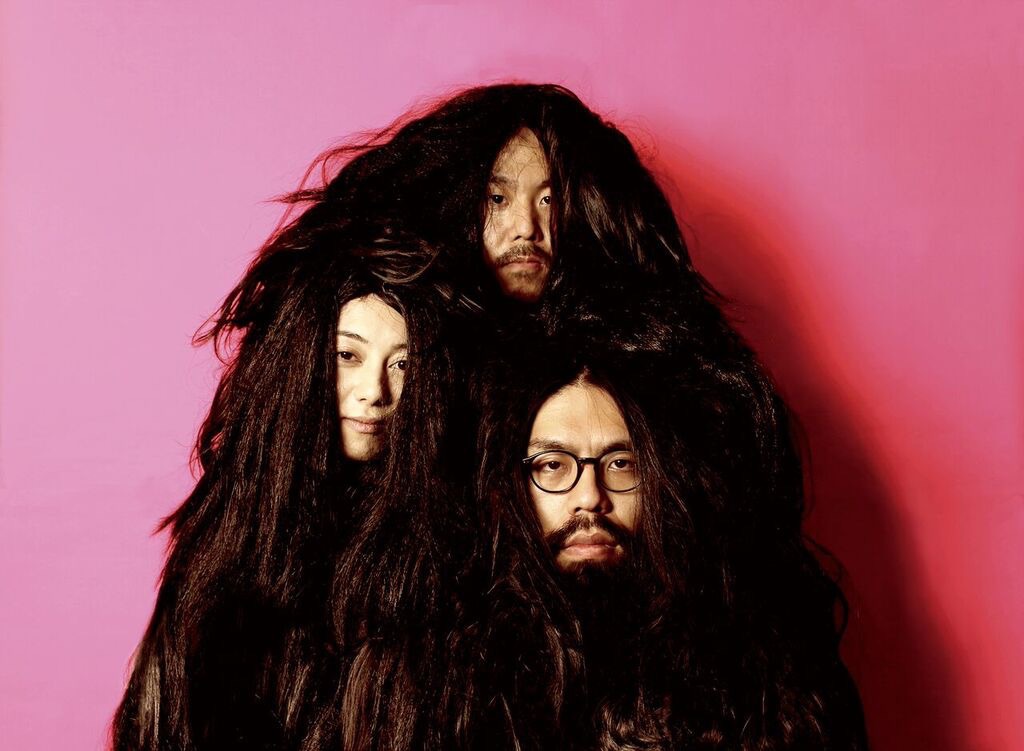 Nango are a three piece band based in Sapporo, Japan. The trio - Toshiaki Takeda (guitar, vocals), Akane Terui (bass) and Ryutaro Iwasaki (drums) came together in university and are regarded as one of the leading lights of the city's burgeoning underground scene.

The trio have been touring major cities in Japan and developing a following for their highly original, idosyncratic psych rock. Citing influences as disparate as Zazen Boys and The Mars Volta, Nango take an expansive approach to the guitar/bass/drums format, effortlessly shifting from feedback-laden punk-prog howls to intricate, psychedelia-tinged grooves, with Toshiaki Takeda's dream-like, stream of consciousness lyrics an essential component of the band's sound.

The band's live peformances are where they truly come alive - each one different from the next and always captivating. Their powerful musicianship and frenetic improvisational ability combine to make their explosive shows a must-see.

With a pair of self-released CD singles under the belt, they issued their debut EP "Setsuwa" in November 2016 and their second EP "Wasetsu" followed domestically in March 2018. Their first Transduction release is Setsuwasetsu, which combines both EPs on a full-length vinyl LP.

"Noise, precision and technical ability all present with the drums of Ryutaro Iwasaki clamouring for attention under the guitar/ bass riffery of Toshiaki Takeda and Akane Terui respectively...I bet they are fabulous when heard live and very loud​" - Terrascope 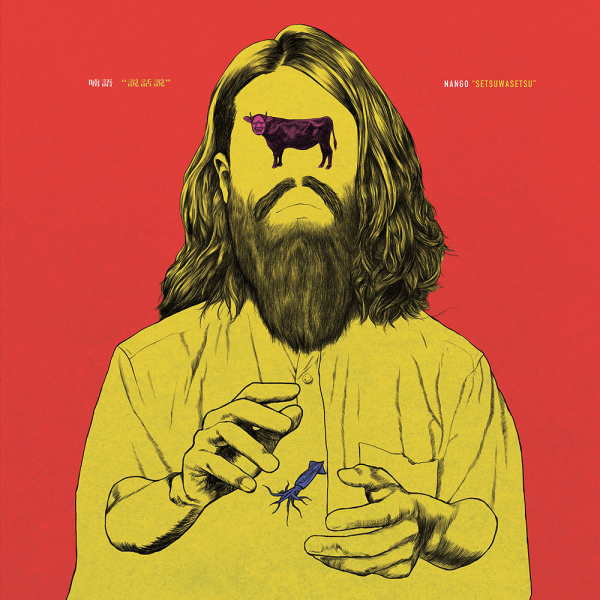 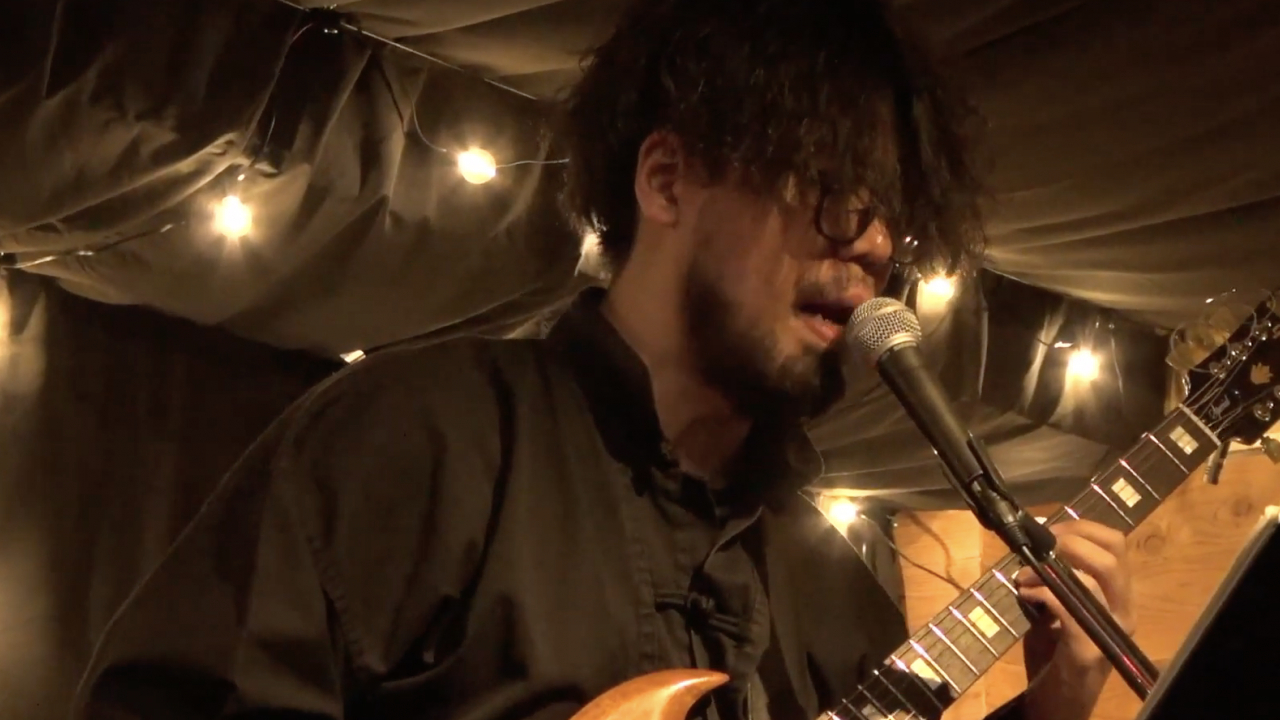 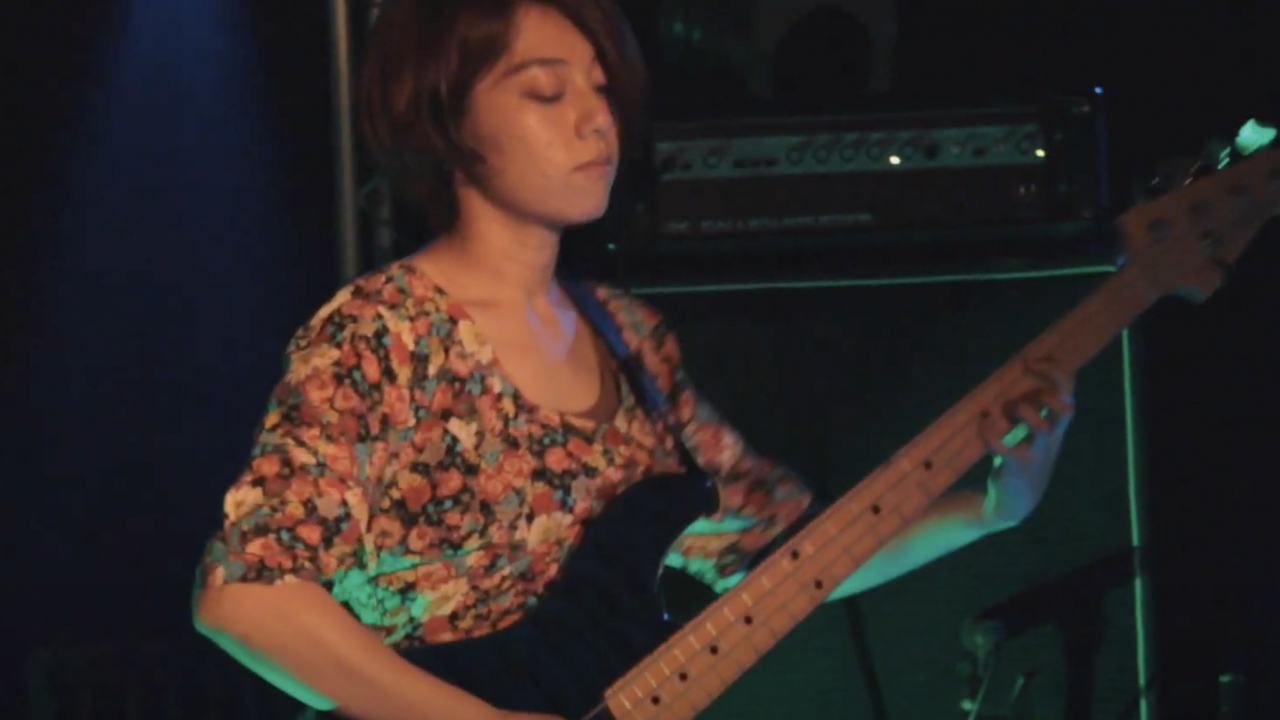 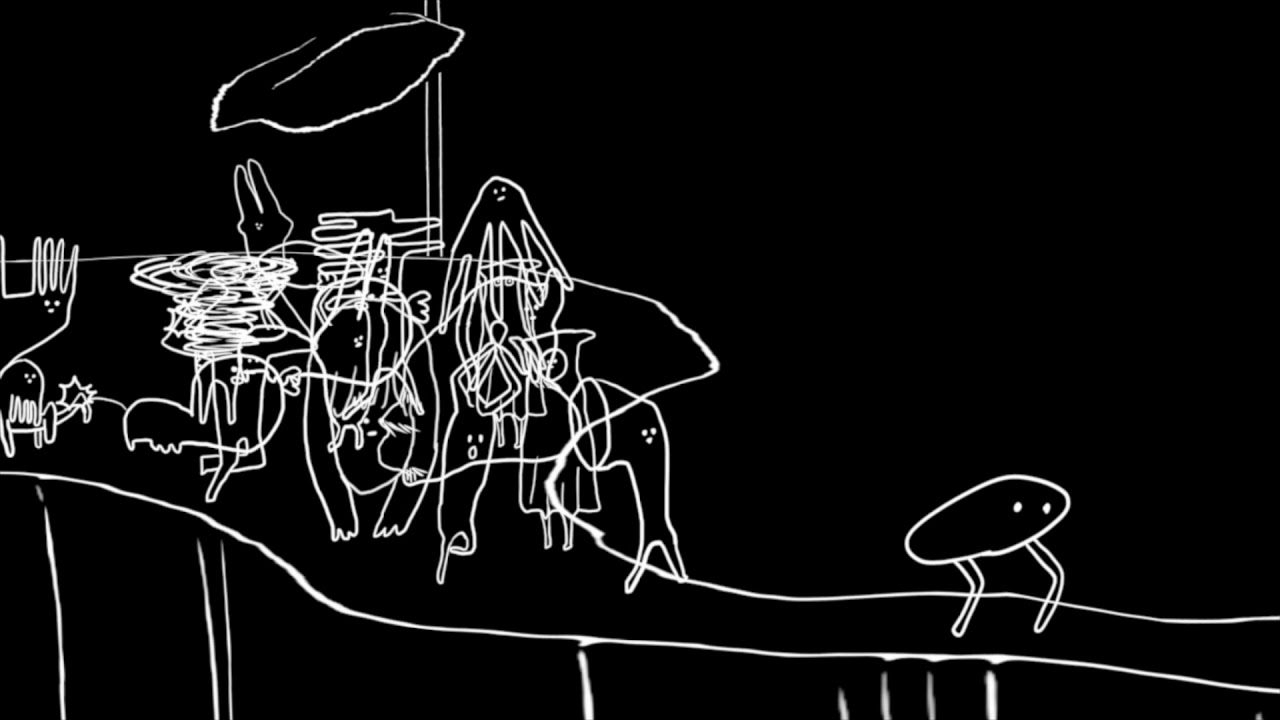 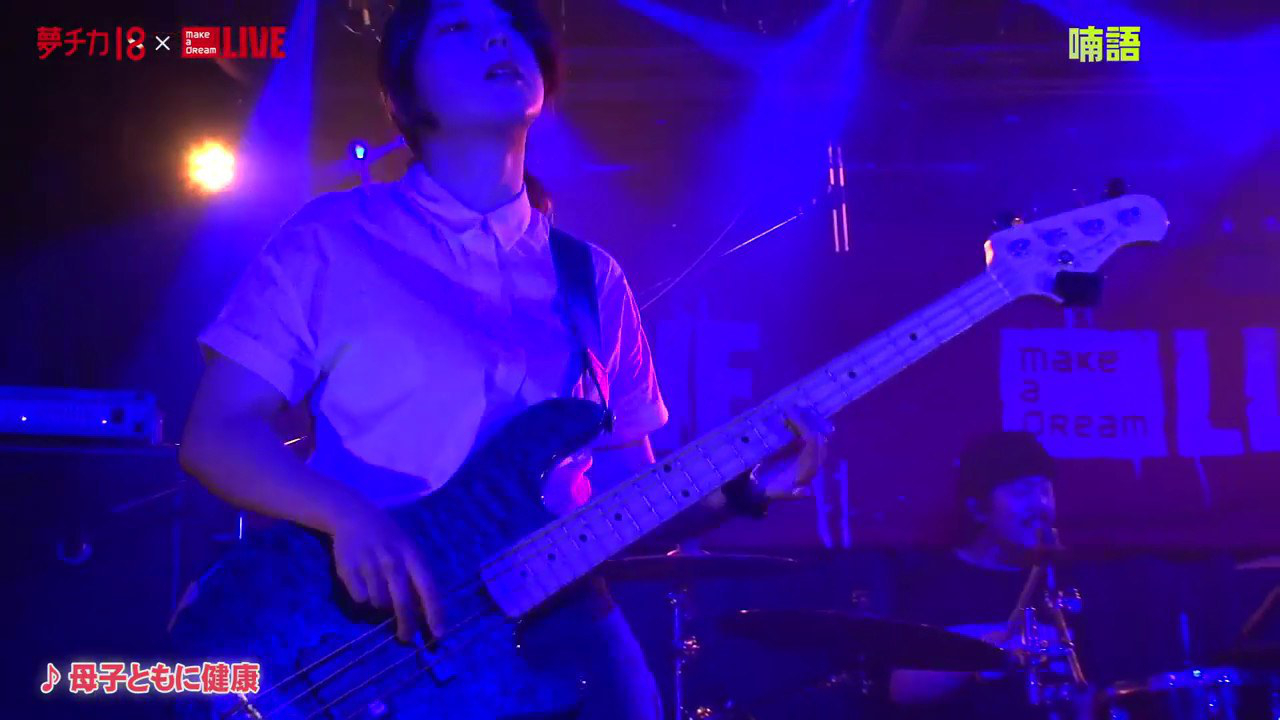 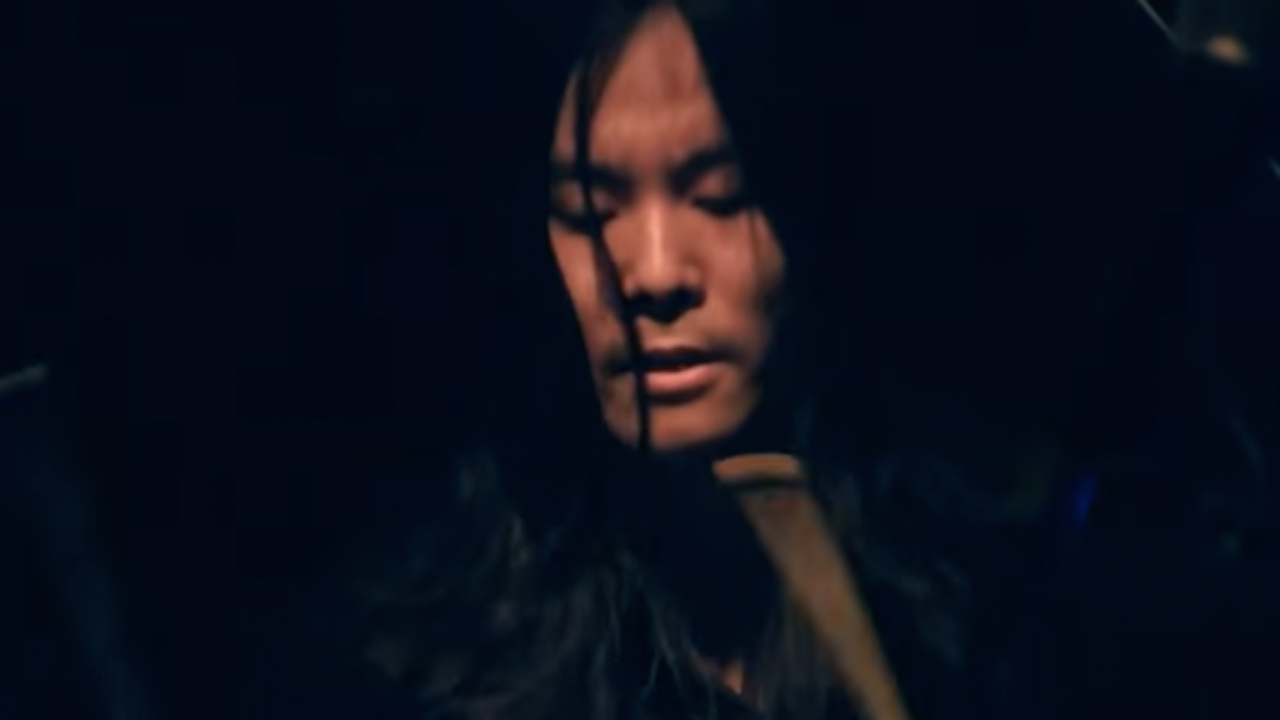 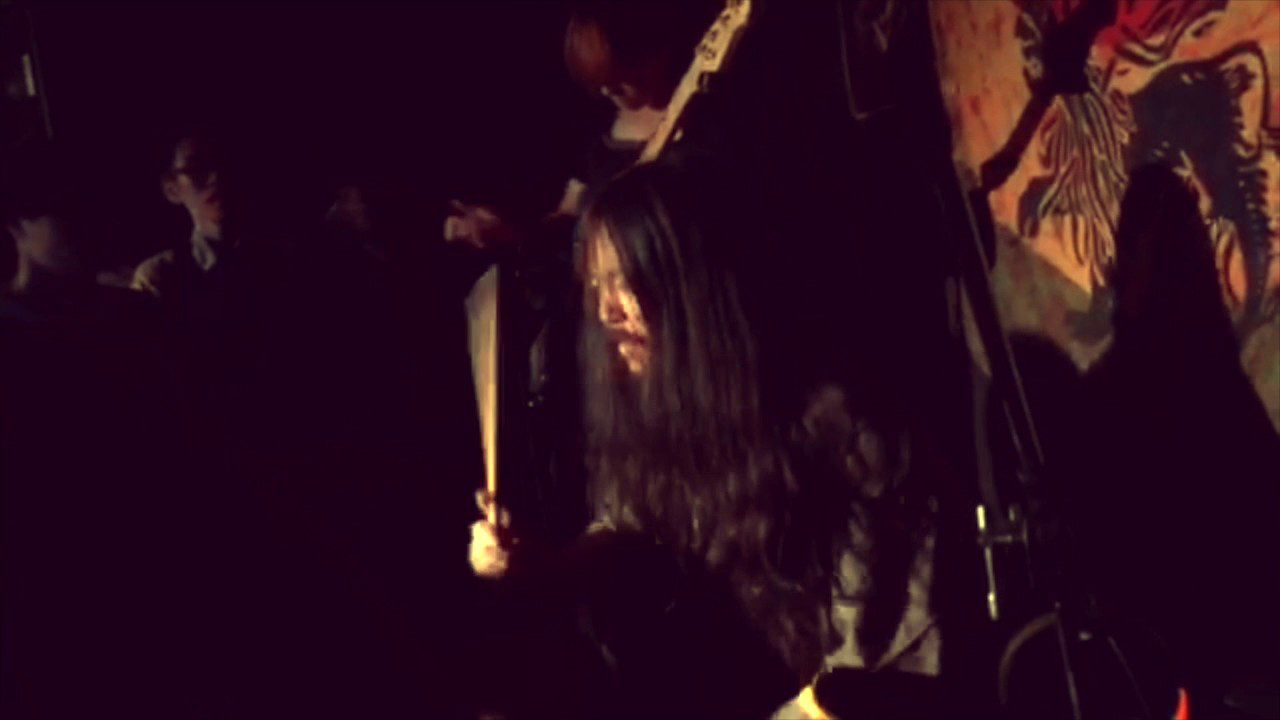