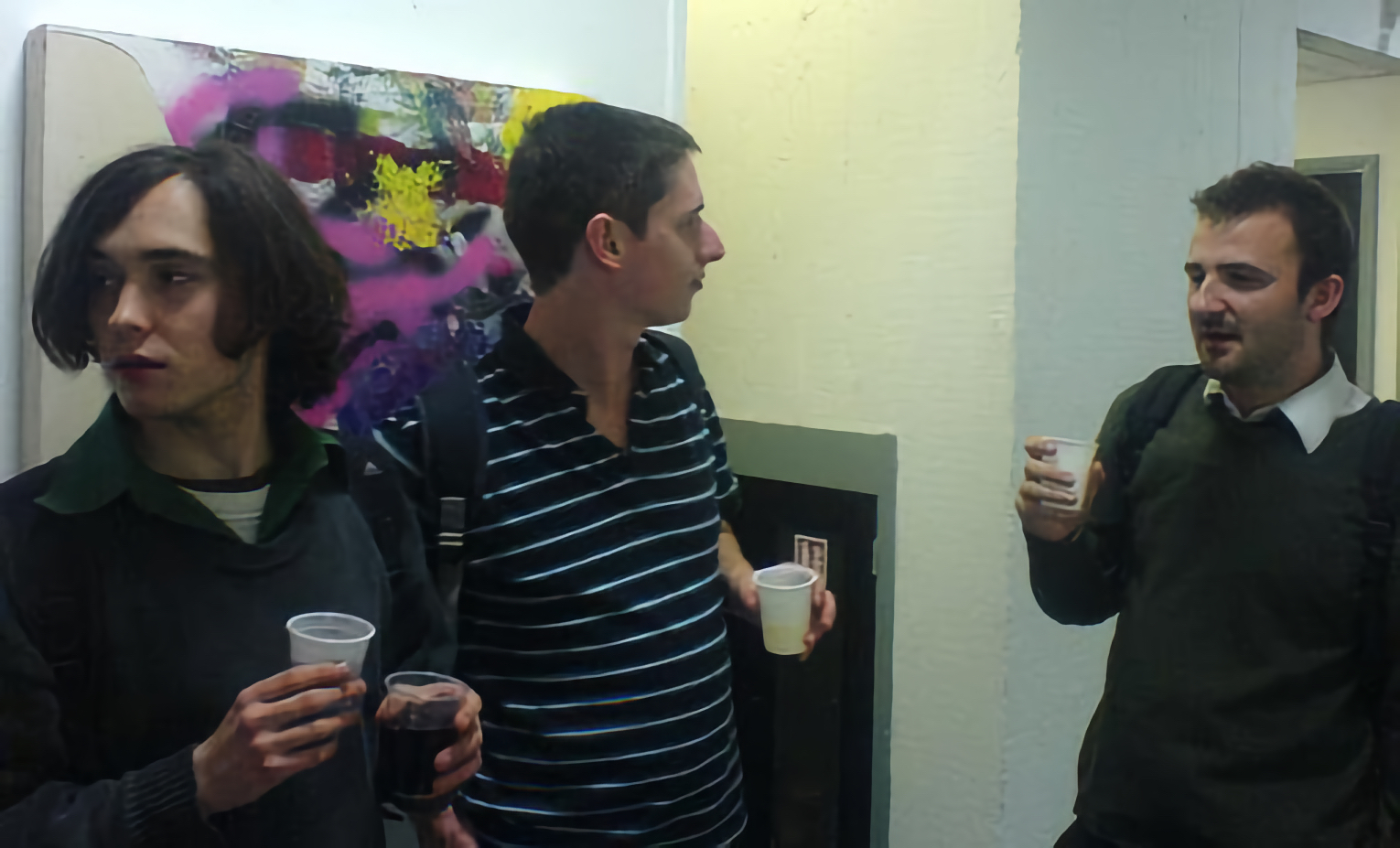 The Arm were a three piece instrumental band from the West Midlands. Formed in 2003, the band’s members were: Alex Keane (guitar), Warren Thelwell (bass) and Mike Rowley (drums).

The Arm’s unique sound blended awkward math rock riffs with electronica resulting in their acclaimed self-titled debut EP on Speedowax in 2005. Having played with the likes of Kid Commando, Oxes, Oxbow, Mono and French Toast, the band were included in Capsule’s SXSW compilation “Supersonic – Treats From The Heart Of England”, which was curated by left-field luminaries such as ATP’s Barry Hogan and Static Caravan.

In June 2006, the band re-emerged with “He Builds Bombs” on Transduction, stepping up the intensity with a relentless assault of frenzied rhythms, razor-edged guitars and acid-damaged electronica.

The band called it a day in 2008 after five years, two EPs and many ear-pounding gigs. 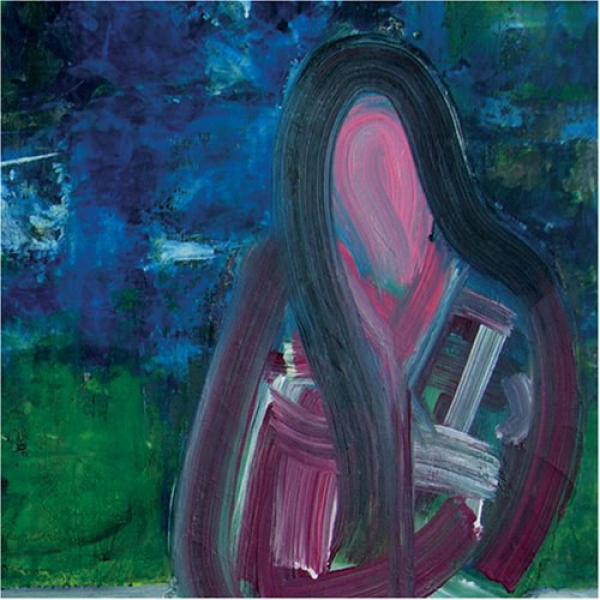