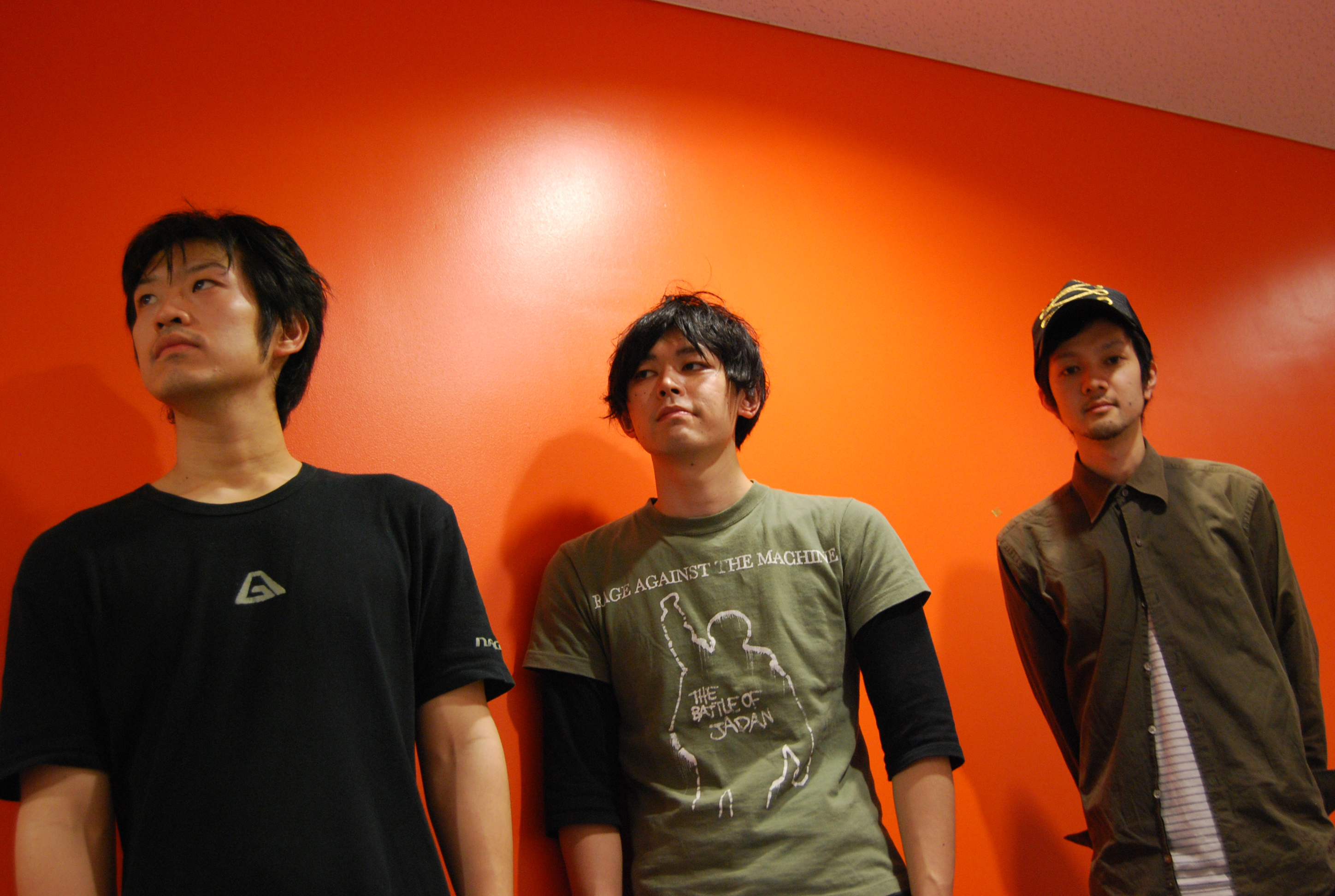 Clean of Core are a three-piece instrumental band from Chiba, Japan. Formed in 2005 by high school classmates Sunao Takeda (guitar/keyboards), Kenta Kato (bass) and Teruhito Takano (drums), the band quickly built up an arsenal of material and began playing regularly on the underground scene around Tokyo, gaining a live following and a reputation for their complex yet emotionally direct music.

Citing contemporary artists like Battles, Lighting Bolt and Mars Volta as an inspiration, the trio also has a shared love of the 70’s progressive rock scene including King Crimson and Yes. Yet they do not take the term ‘progressive’ lightly – their interpretation means going forward and constantly pushing their music to the limit to create a new sound that is also danceable. Without having a vocalist to lean on, the band makes sure that every single note is essential.

On their debut album Spectacle, the band displays an impressive mastery of composition for an instrumental group. Sure, their technical know-how is a given; but this trio never loses sight of its aim – which is to move people. Kicking off with the keyboard-driven “Pipe Line”, Spectacle is nine prime slabs of psychedelic rock, from the gentle guitar-pop figures of “Shift” to the ferocious heavy riffing of “Time Wave”. 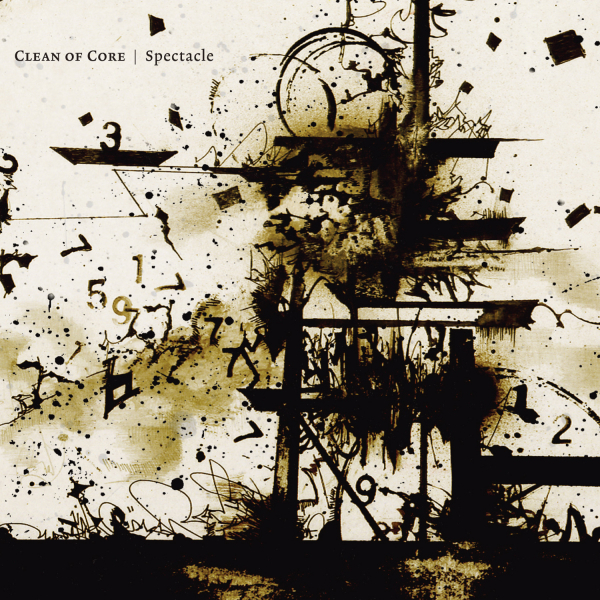 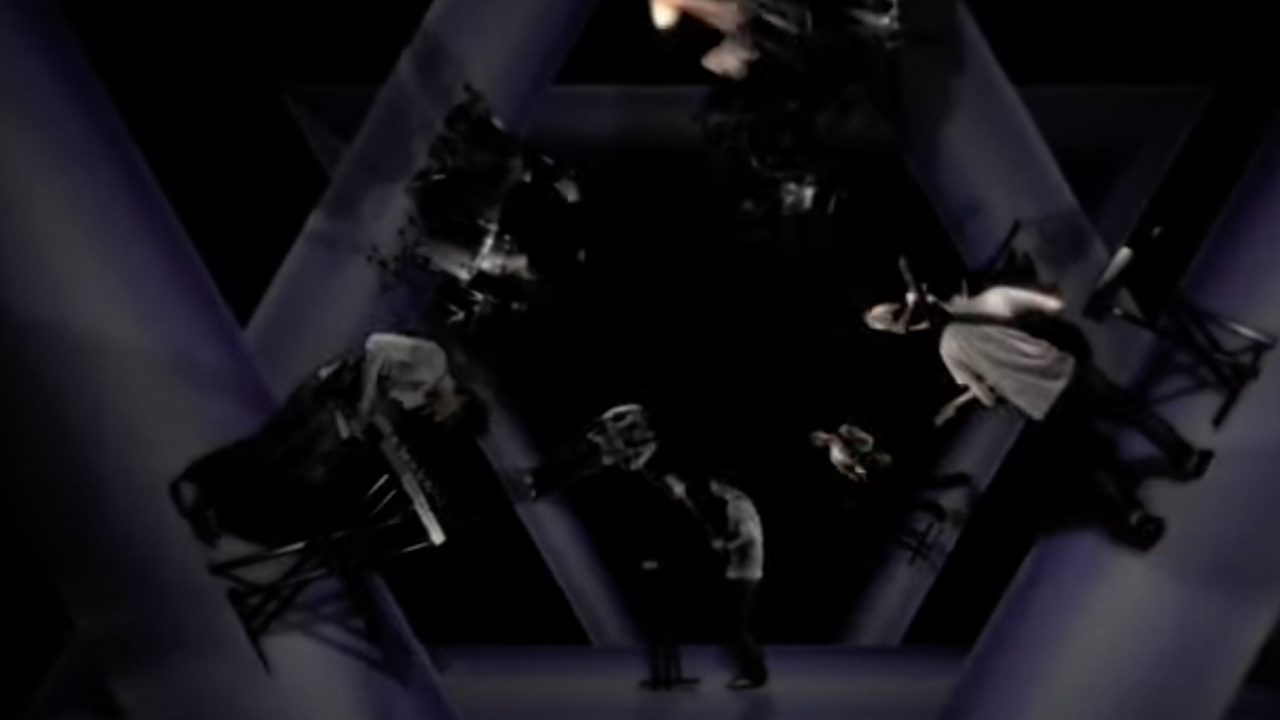 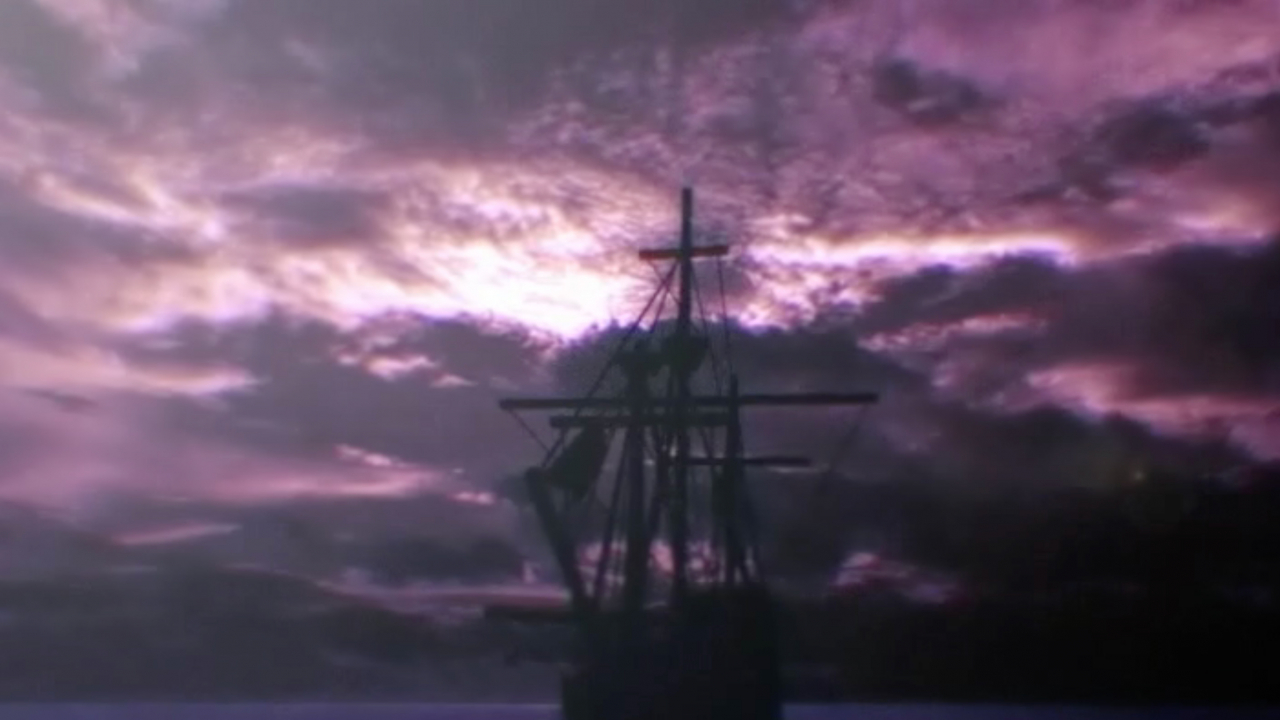 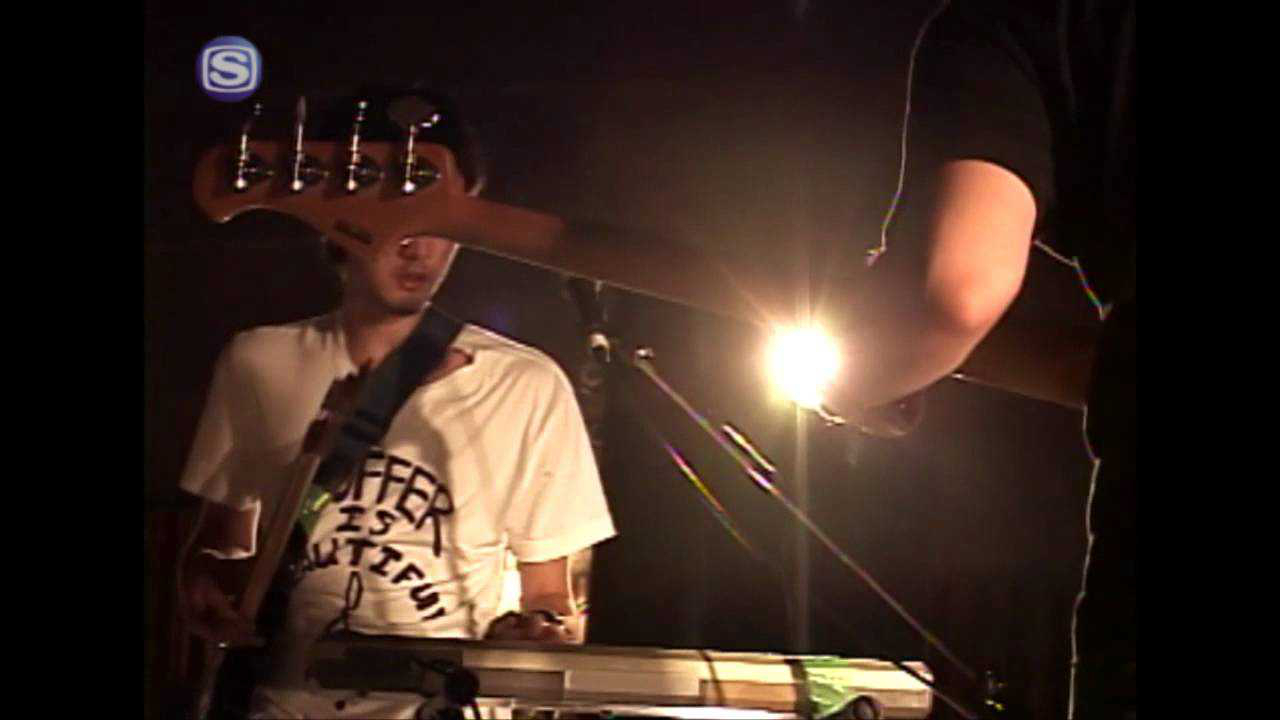