For almost a decade, 54-71 have been ferociously touring in and out of Japan, justifying their reputation as one of the most groundbreaking bands that have ever come out of the country.

Formed in 1995, Shingo Sato (vocals), Takuya Takada (guitar), Hiroyuki Horikawa (drums) and Kentaro Kawaguchi (bass) are set to release their eight full length album, I’m Not Fine, Thank You. And You?, their first to be officially issued outside Japan.

Always wowing audiences with their sheer concentration and explosive energy on stage, they are said to have one of the tightest rhythm sections in the world, playing distinctively stoic yet juicy beats, with influences ranging from hip hop to soul to funk and to rock. This is complemented with carefully placed guitar lines and inimitable blasts of rapping, which goes back and forth between thrilling tension and sly humour. Simply put, they utilize minimal means to maximum effect.

The strength of their live performances has to be seen to be believed, and has so far led them to tour Japan and US with the likes of Deerhoof and Battles. They have also been invited to share the bill with a wide range of artists including The Roots, Why?, Joanna Newsom, Hella, Gang Gang Dance, No Age, Enon and Unsane.

Over a slew of releases, including two albums for BMG Japan, the band have gained legendary status in their homeland. Their newest offering gives the rest of the world a chance to catch up.

Recorded at Electrical Audio in Chicago with Steve Albini who harnesses the primal roar of the band at full throttle, the new album features eight scorching tracks of relentless intensity. From the devastating opening blast of “Ugly Pray” through to the screwball funk on “That’s The Way”, I’m Not Fine, Thank You. And You? is a pile driving collection of rock, rap and pounding beats that will break both your head and your speakers. 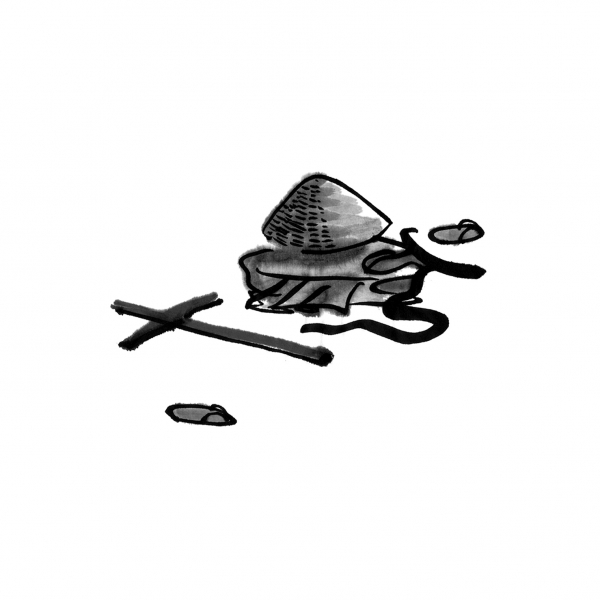 I'm Not Fine Thank You, And You? 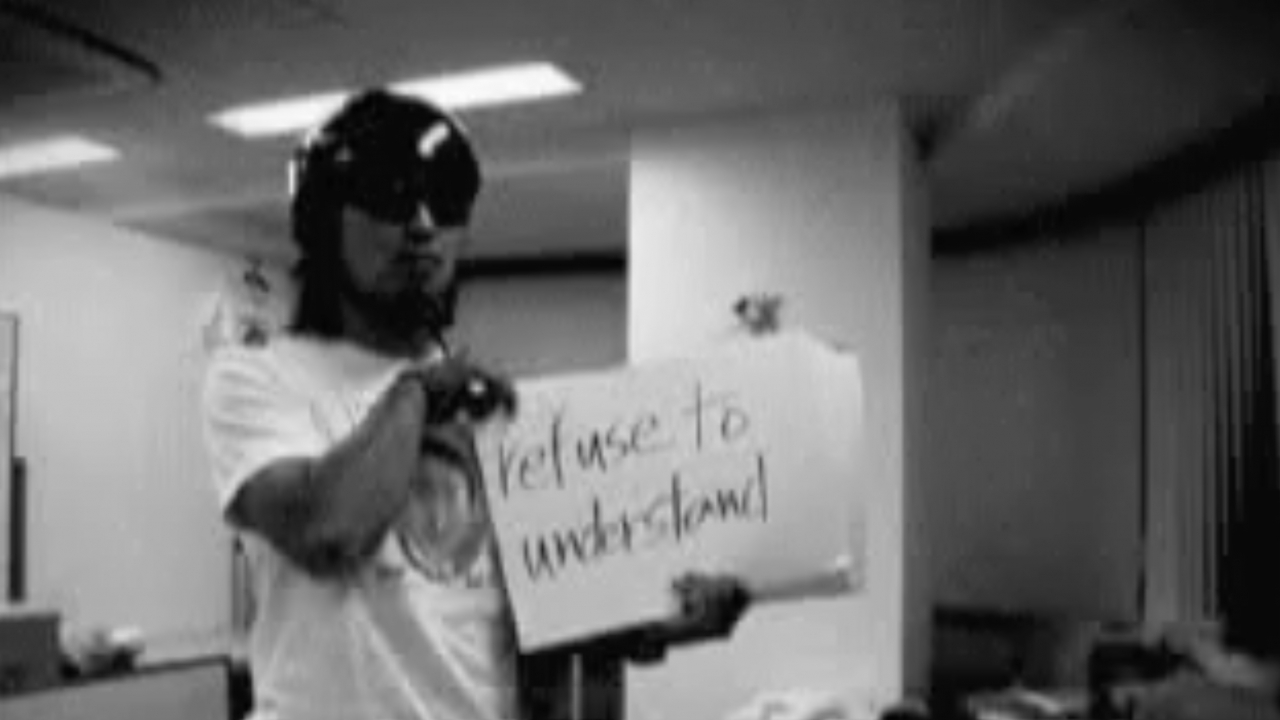 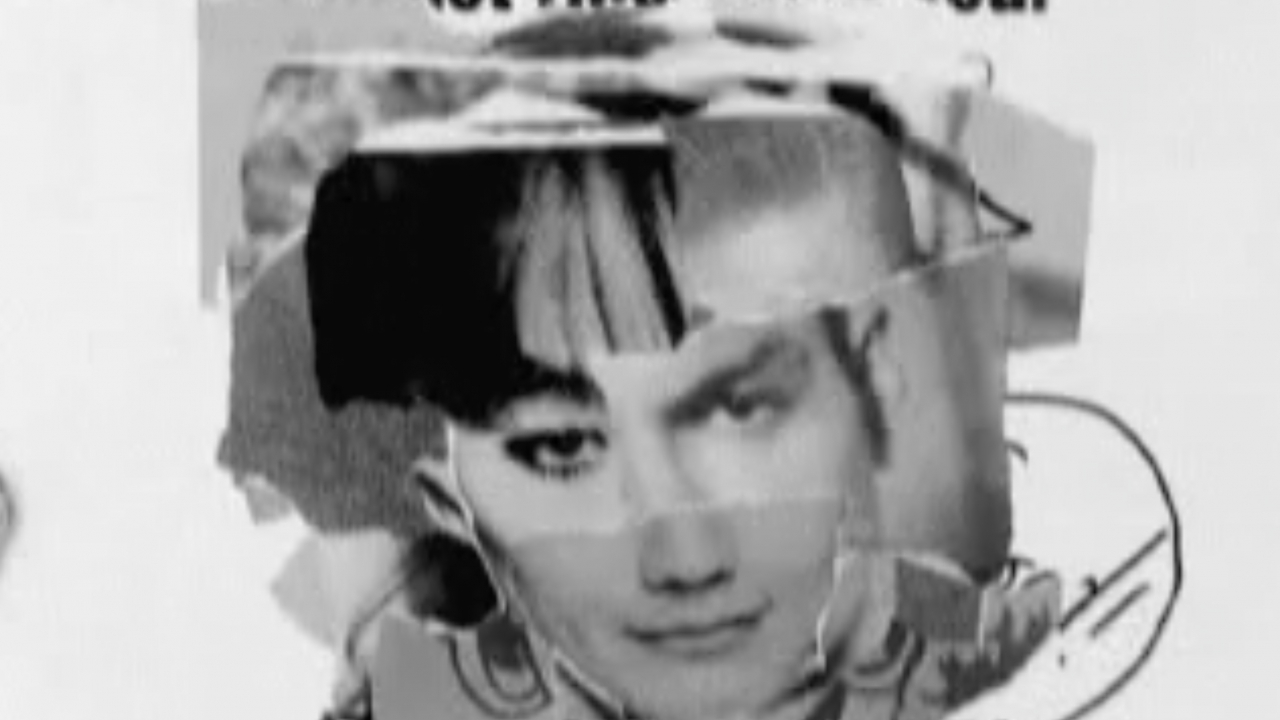 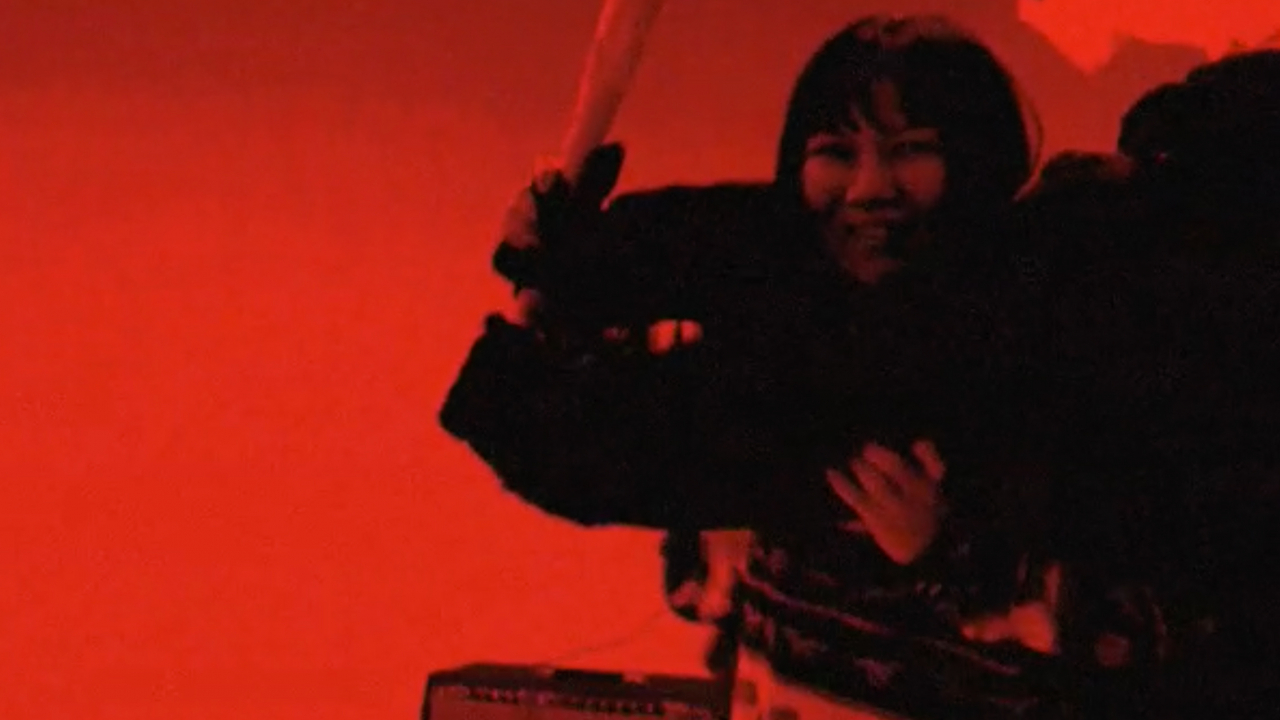